The wait was only the beginning…

Due to a snow storm in Istanbul the plane we were getting on was late leaving Istanbul making it’s arrival in Stockholm almost 2 hours late. Therefor our departure was almost 2 and a half hours late. Hoping for some in flown time we held our fingers crossed to catch our connecting flight in Istanbul.

Do I have to explain that we didn’t make the flight? We landed at the same time as our flight to Istanbul was to depart. And no one from Turkish Airlines was anywhere to be found. So we ran to the security to find information about our flight but apparently no one knew anything. So after a lot of nothingness we joined the growing line at the transfer desk to know what the hell we’d be doing now. An hour later we had new tickets with a flight 12 hours later and a booking for a hotel in the city.

We just had to realize the good with the bad and instead of being bummed by missing my grandmothers birthday party in Egypt later on that evening (which sucked, don’t get me wrong) we stayed positive and had a bonus day in Istanbul.

At a Starbuck’s at the Airport we formed a friendship with a Swedish girl Fazee whom had the same predicament as we did and started to plan our sightseeing day in Istanbul. But first a trip on a shuttle buss into the city and a check-in at the Grand Yavuz Hotel.

A little pearl in the center of Istanbul, in the Fatih district, on a street with a steep slope and if you leaned far enough out of the window a glimpse of the beautiful Blue Mosque.

We joined up again and started walking towards the mosque… We strolled up some beautiful streets with buildings old and new and the contrasts of rich and poor side by side.

The snowstorm that had delayed us in the first place had covered the city in a thin layer of snow and the temperature was creeping towards zero. But since Istanbul is surrounded by water both The Mediterranean and the Bosporus river the humidity was quite high and therefor it was quite cold. A city of true contrast, it was a wonderful experience to just walk through the streets soaking in the history and the atmosphere of one of the worlds oldest cities. We strolled towards The Blue Mosque and were amazed at it’s beauty. The crisp white marble against the beautiful blue roof. Outside the mosque men were washing themselves for Friday prayer, and it looked so incredibly cold. We entered through the outer gates of the mosque and into the beautiful courtyard and gazed upon the multiple domed Mosque with towers and layers everywhere. Such an amazing sight. Unfortunately for us the Friday prayer was just starting so we couldn’t enter the insides of the Mosque. Which was too bad, but it means we have something left to do next visit, because we decided early on that Istanbul was a city we wanted to visit soon.

We continued on towards the square outside the Mosque with an Obelisk and lots of beautiful buildings. We found a little café, Sultan Café where we could get warm.

Sultan Café has three floors and is really cozy. We made our way to the second floor and made our orders. Apple tea was high up on my list and it was really good. A sweet and sour taste of apple. Just right. And with it some sandwiches. A lunch that really was a big long laugh in it’s entirety but it probably wouldn’t be funny at all if retold. But isn’t that how it usually is? After lunch we continued through the city towards Hagia Sophia but found lots of beautiful spots along the way. Freezing our asses of we ventured into Hagia Sophia and reviled at it’s grandeur and the fact that an amazing church could also be ”reused” as a Mosque and have a picture of Jesus and a symbol for Allah and Muhammed side by side. The serenity was breathtaking and we spent quite a while just walking around and breathed in the spirituality, the peacefulness and the beauty. We continued our sightseeing trip by stopping of at another café, Bodrum Café to warm ourselves. Before entering I’m not sure that we actually understood what a great place it would be. Four stories up the café had the view of the century, a panorama of Istanbul. Beautiful.

Some apple tea and cheesecake later and when Wilderbeasts hands finally had thawed we made our way to the Grand Bazaar to do some shopping. Similar to Cairo’s Khan El Khalili Grand Bazaar is buzzing with sounds and people. Smells, lights and sounds take you back to an ancient time and it was a really cool place. The difference is that Gran Bazaar is indoors, which made it nice and warm. There were jewels, gold, pottery, textiles, spices, and lots, lots more and we could have probably walked around for hours but started to feel the adventures of the day and called it. We were back at the hotel around 17.30 and decided to meet up at 20.00 for dinner before checking-out and going to the airport. We spent the rest of the time resting up and sleeping a while. The several night before had contained little-to-no sleep, so we were getting really tired.

After packing up our hand luggage (we didn’t take out our luggage from the airport) we met up for dinner at hotel restaurant.

We were offered (no menu here) carrot salad, lentil soup, meat and veggies and a coconut pudding. A pretty sad dinner but all in all neither bad nor good.

Check out and such took a minute and then we waited for the shuttle buss that was late. And at this point we really didn’t want to miss our flight. But finally it arrived and we were whisked off to the airport.

At the airport we just breezed through everything and didn’t have to do any of the usual check-in stuff. Passed security and we made our way towards Starbuck’s and settled in for a while. Then at go-to-gate time we moved towards the gate and eventually to the plane. 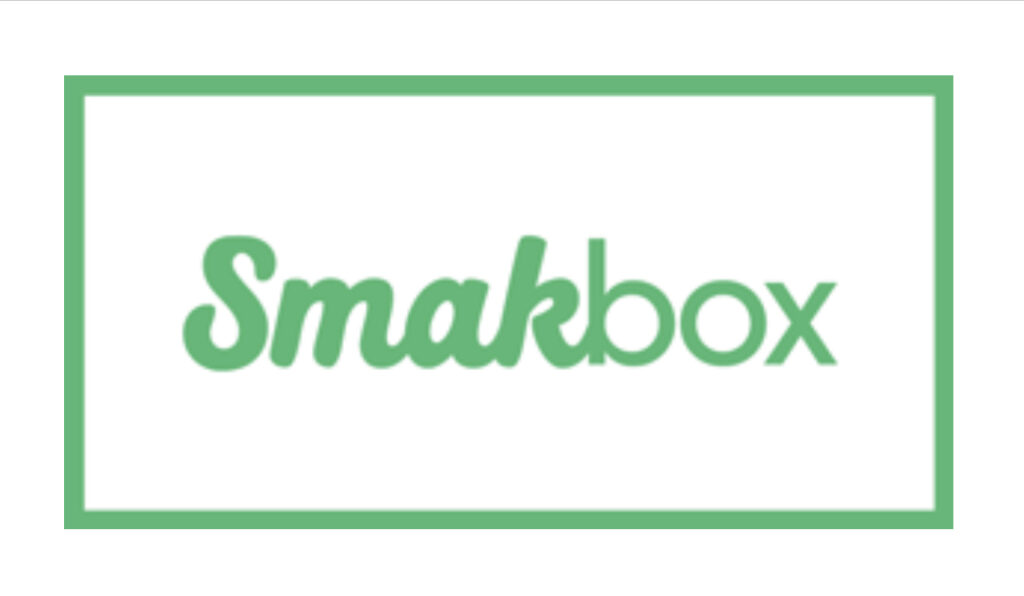